Some bands sound check a few months back. 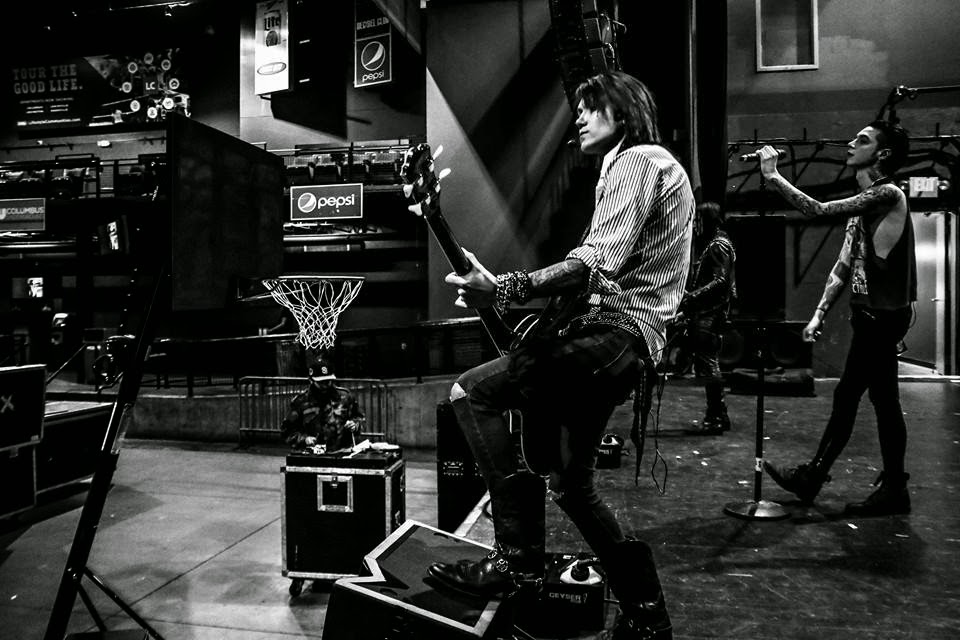 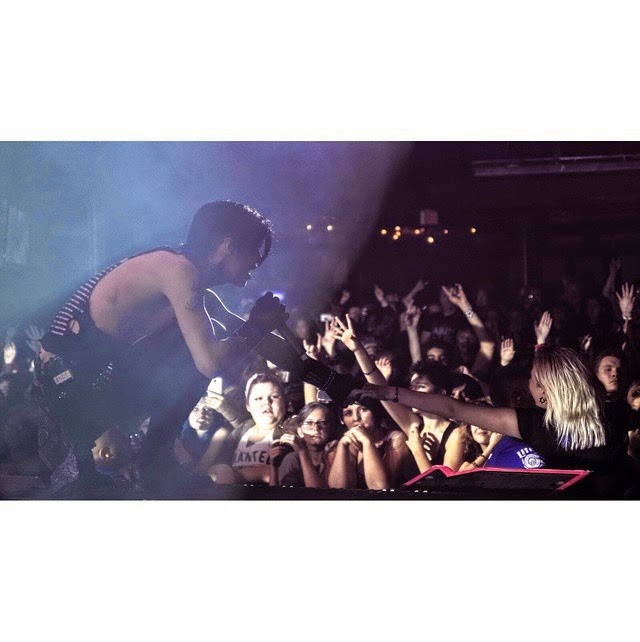 I was going to post something about Missy Elliot still being alive but figure you guys will like this more... 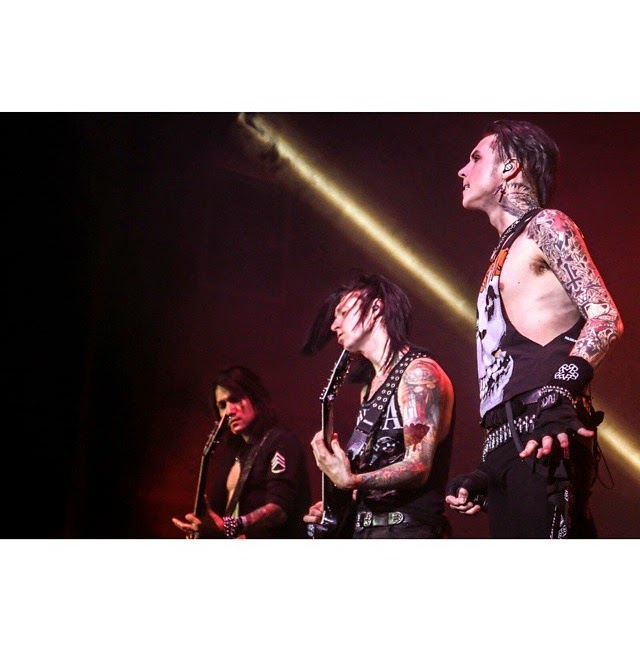 So who's going to the second leg of the #blackmasstour ? I'm going to try to hit the Toronto date. 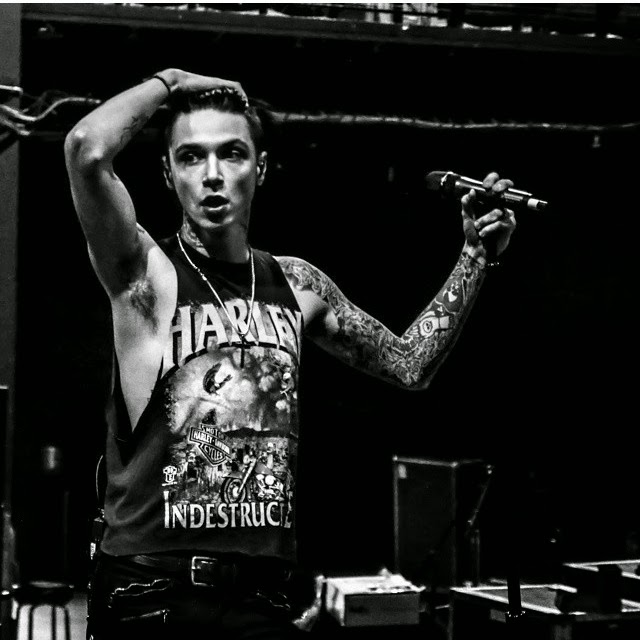 
Heading out to a meeting with my babe! Gonna get that Merch made whaaaaat! Also pick up my new EP #AllorNothing on iTunes now! Just click the link in my bio above ❤️ 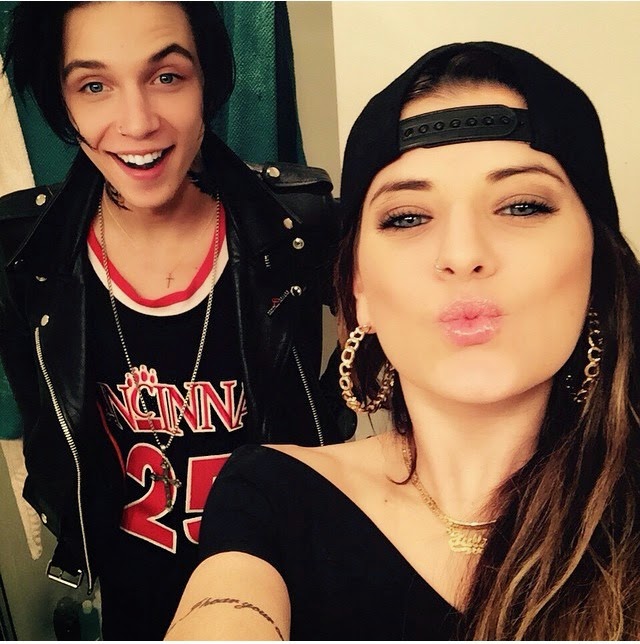 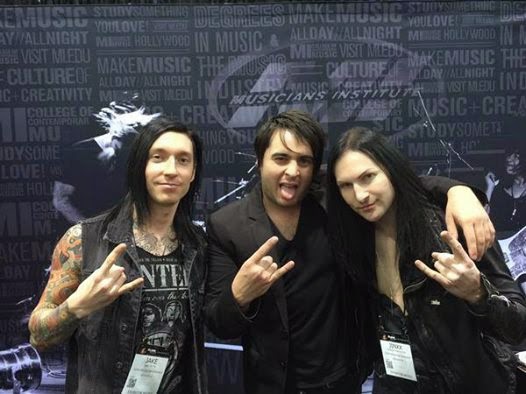 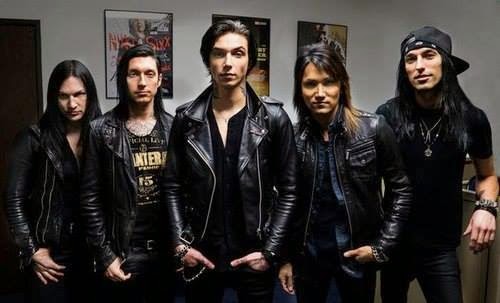 
My nephew has quite the hat collection...and quite the smile! Hahaha 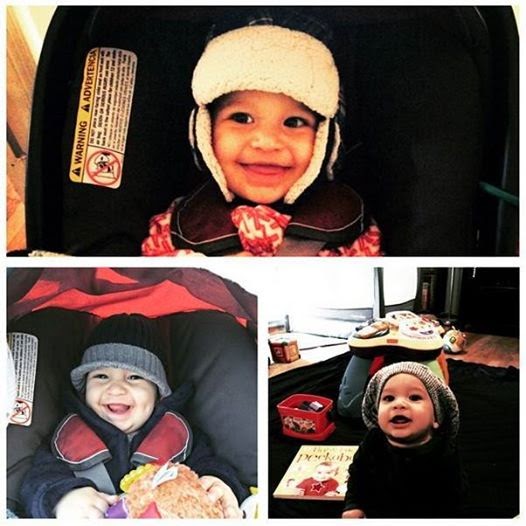 So this game just made me puke. It was the dog food flavor that did me in. 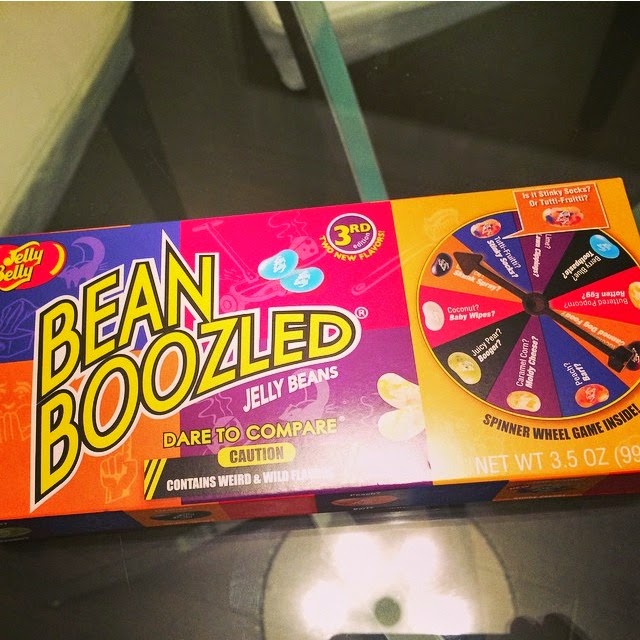 
Apparently I'm also good at being a bed 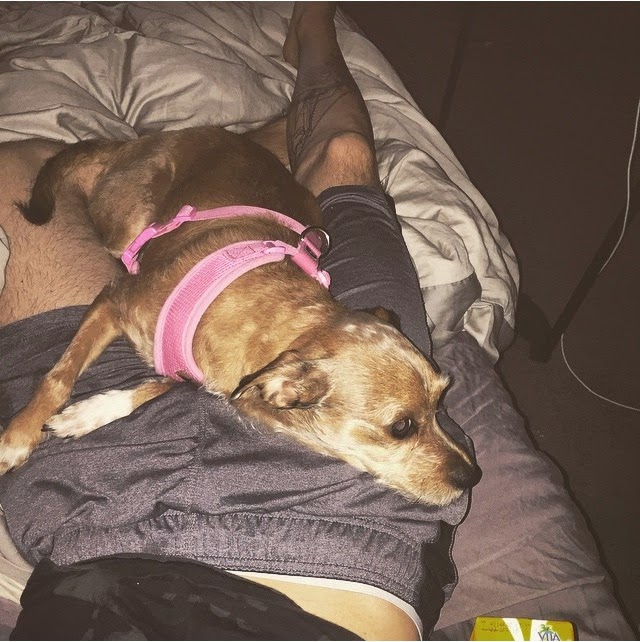 Rooting for the Seahawks 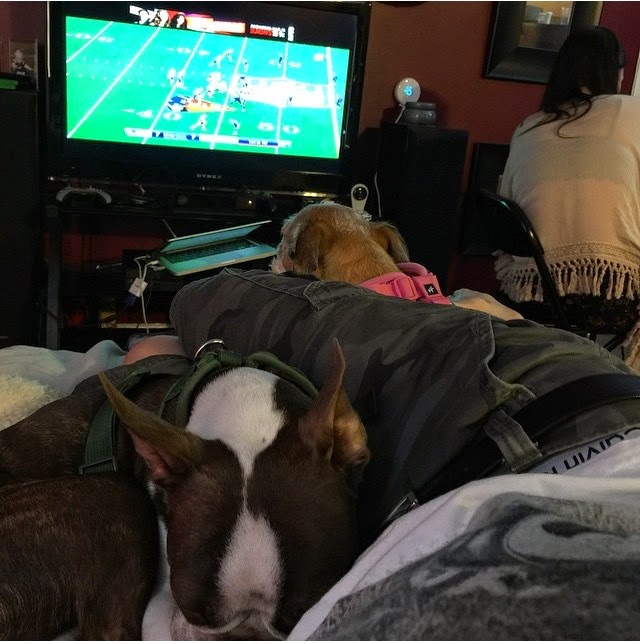 BEAN BOOZLED Challenge video is up on my YouTube
http://youtu.be/XtJZjFtTPT8 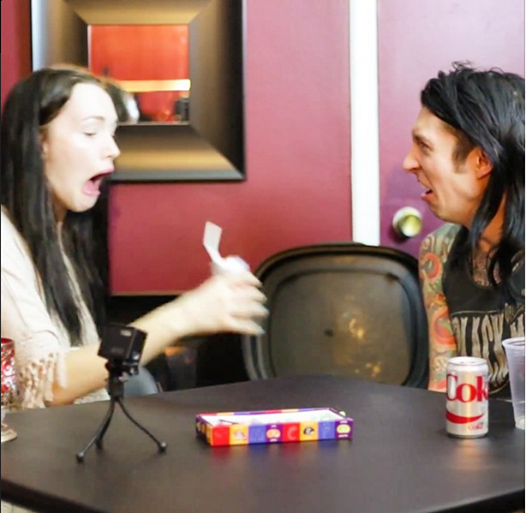 Gonna miss this little girl while I'm on the road, wish I could take Trixy and Ernie with me. 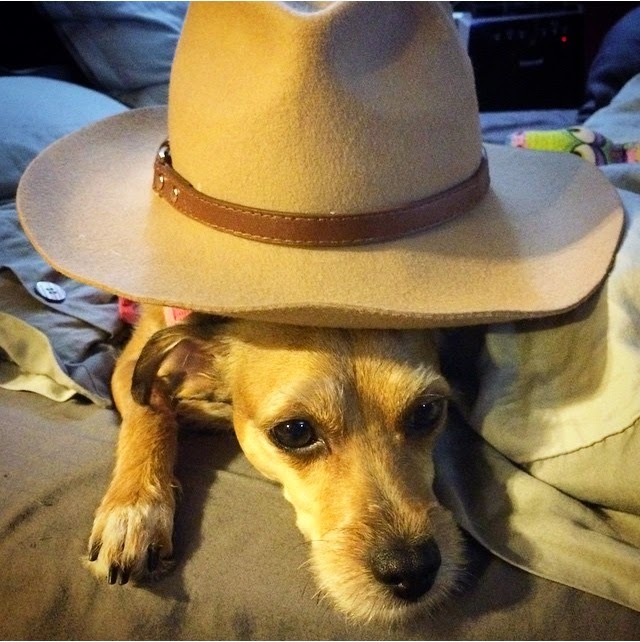 
Last winter AP items are now SALE price. Need to ship today so grab what's left. If you've been waiting for an order it's 100% leaving today for you. Stay tuned for more news............. #lastwinteritems #apfashioninc 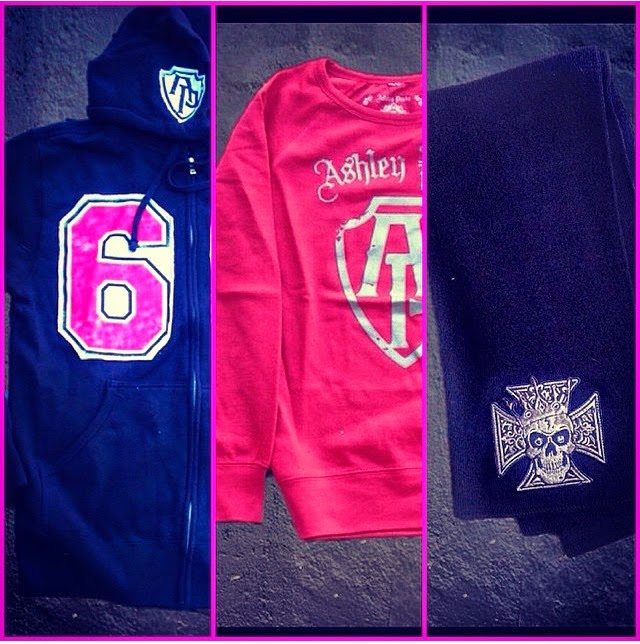 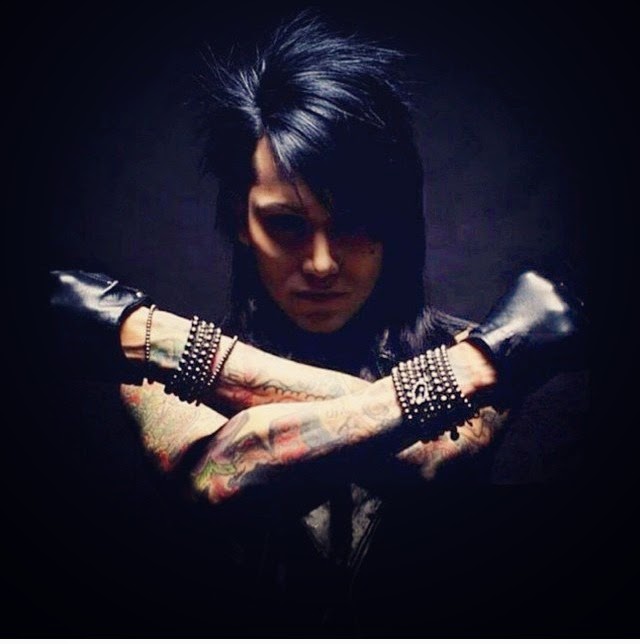 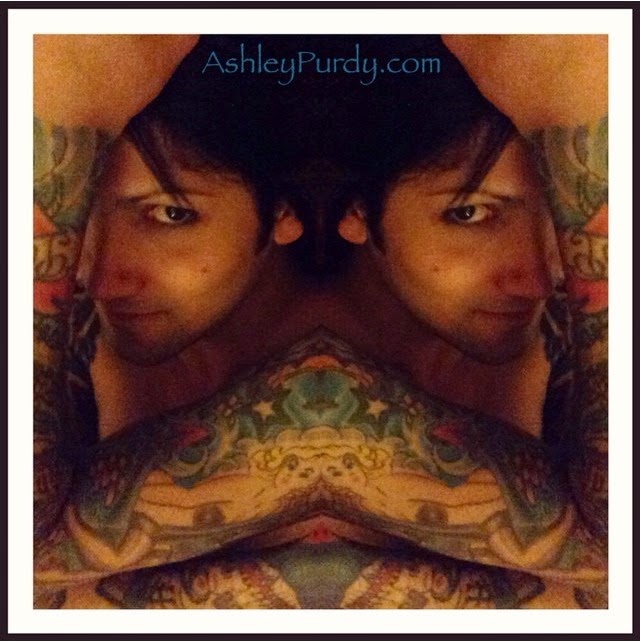 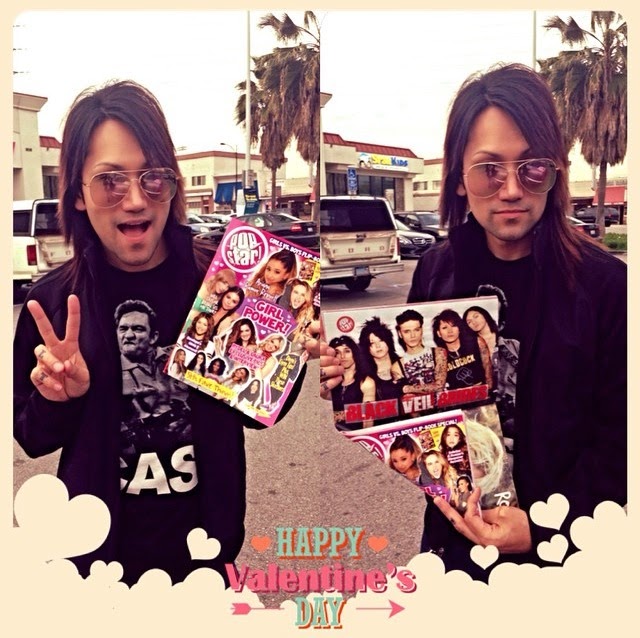 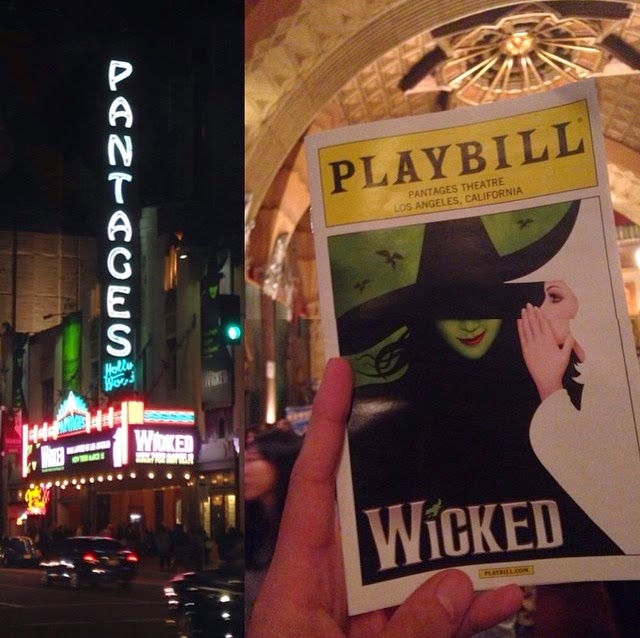 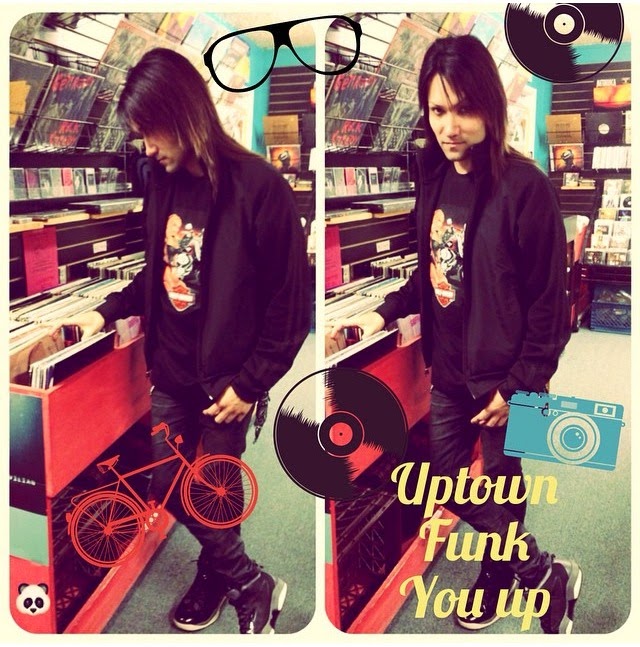 
Three Amigos last night on our quick trip to Vegas! Had a blast meeting some great people and catching up with many artists and industry professionals that I haven't seen in awhile! Quick side note: I was scolded on the flight last night by the Southwest Flight attendant for using the word "fuck" in a personal conversation with my tour manager. I wasn't yelling or being verbose or offensive to others nor were there any children in the vicinity, I was merely talking to my friend in the seat next to mine. She explained to me that I am forbidden from "cussing" on Southwest Flights. I explained to her that I don't subscribe to her belief (which she is entitled to) that some words are magical and illegal. A word or sound only holds the weight that you put into it, if you are offended by a collection of sounds that is entirely your prerogative, it is not however your duty to be the moral police of others private conversations. How do you guys feel about cursing? Do you think others personal conversations should be policed by employees of an airline? Where is the line or distinction between a private conversation and one that is "disruptive"? Just curious. 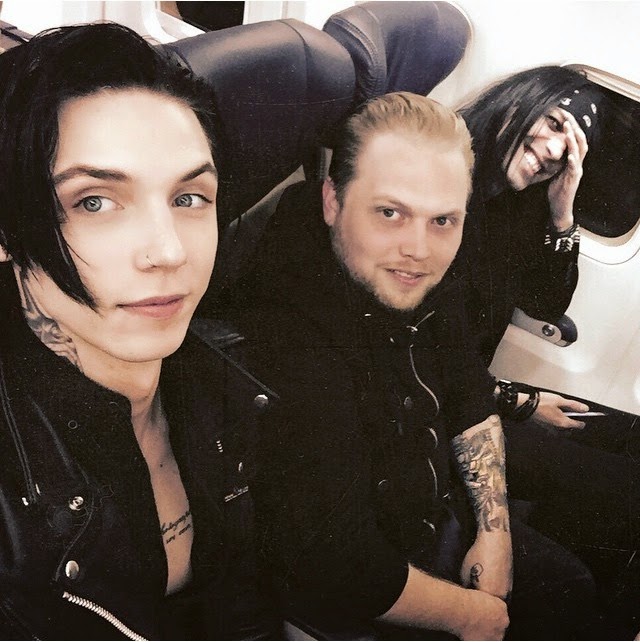 Had a fantastic and productive day today! Great pre-tour BVB meeting and a dinner with my lady! How is your weekend shaping up? Also a huge thanks to my pops for this Reds batting practice jersey circa '90 #riverfrontstadium 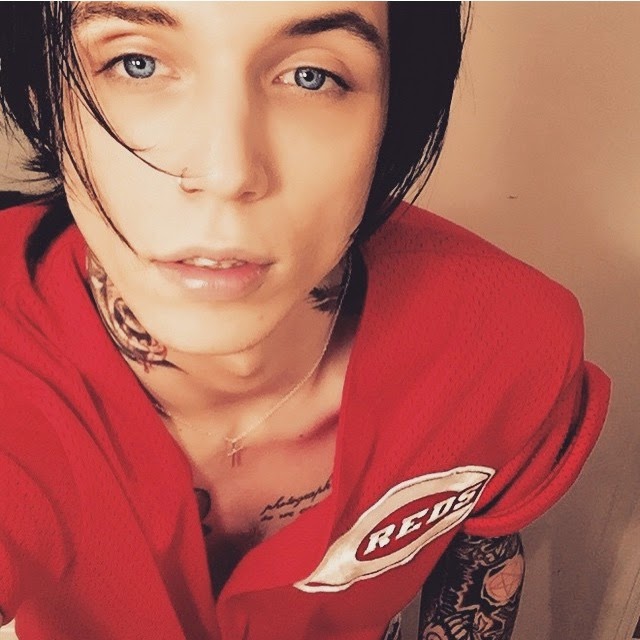 Headed to our good friend and personal mentor Kevin Lyman's Super Bowl party. While we all know the bengals haven't won a playoff game in over two decades, today we are gonna party like its 1989 #whodey #theonlyteamthatmatters 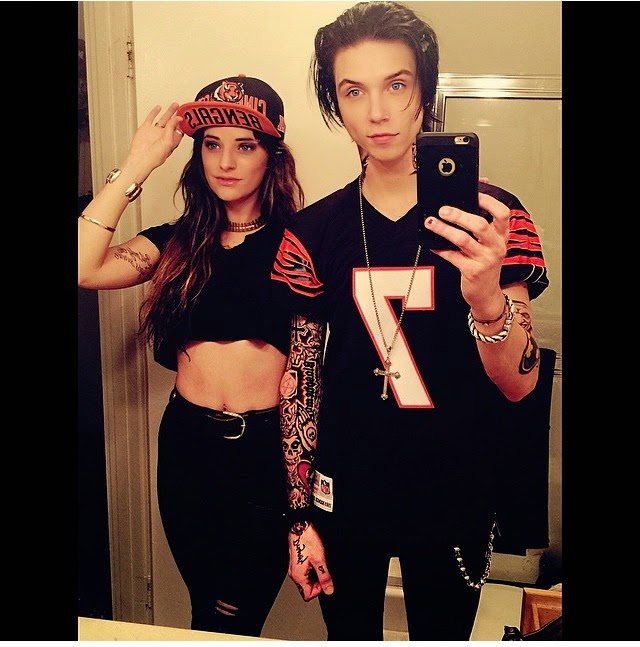